Rick Scott openly declared war against auto insurance scam when he featured it in a “top three” priority for his first term as the 45th Governor of Florida.

Scott restructured Florida’s Personal Injury Protection (PIP) laws in a way to keep both the insurance premiums and the insured’s well fares in the accounts of the mighty few who indemnify drivers of Florida. 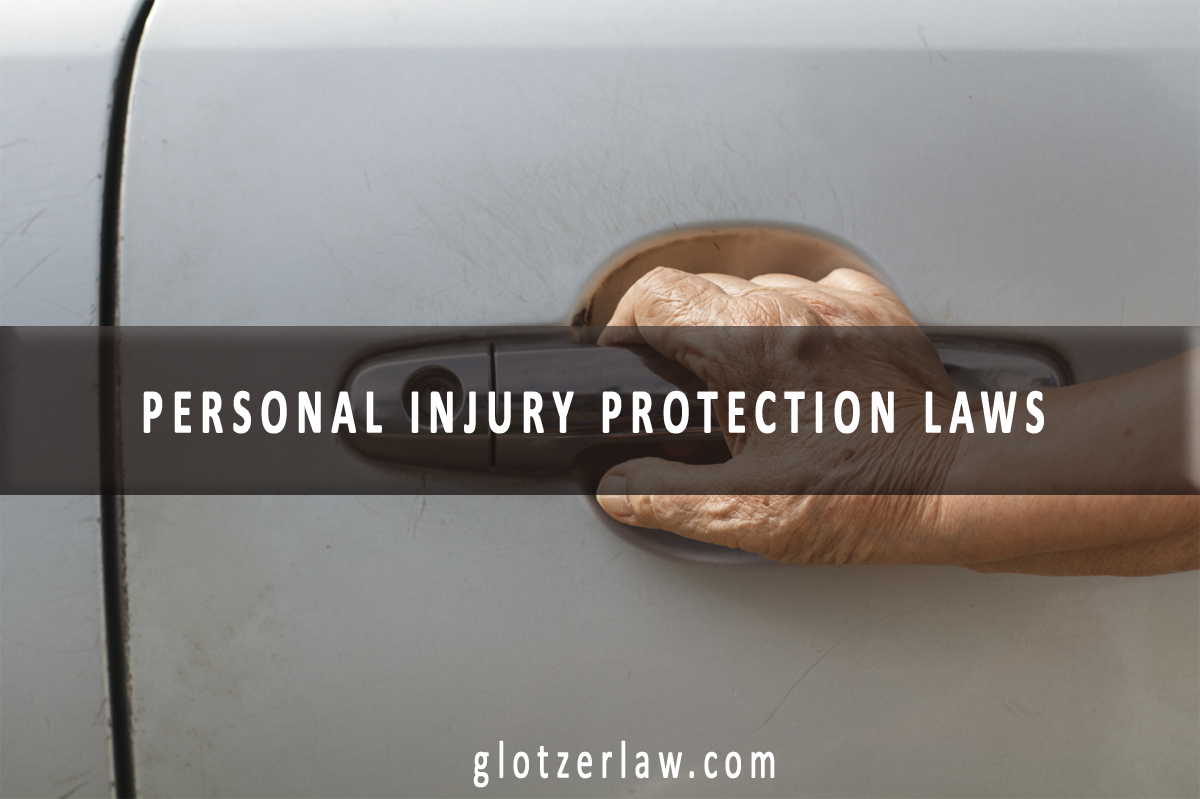 Nonetheless, the actual victims of his crusade are not the ever hard-working Floridians who he claims are bearing the heavy load of a “billion dollars” of insurance frauds leading to augmented auto premiums, but just any Floridian who gets involved in a car accident and gets injured after his new legislation has been effected.

In the state of Florida, all truck and car owners are required to carry Personal Injury Protection (PIP) insurance. PIP was intended to make sure that any individual injured in a Florida car accident would have easy access to not only medical care and treatment but also recover lost wages irrespective of who really causes the accident.

Today, Florida’s new PIP law will require any individual injured in a car accident who wants their medical bills settled by their PIP insurance, to seek treatment and medical care within fourteen days of the accident.

And those injured are not at liberty to seek medical care from just any health care service provider for just any pain or even ache.

Who Does This Effect?

Now, only dentists, medical doctors, osteopathic physicians, physician’s assistants and advanced registered nurses are ratified for PIP compensation, as long as they also find that the victim has an emergency medical condition. The law explicitly dismisses treatment given by either an acupuncturist or chiropractor.

This new law also has teeth, allowing the insurance companies to question you under oath about the treatment and care you received and why. These debriefings are commonly referred to as EUOs but they are normally steered by insurance fraud adjusters.

In cases when EUO is not enough, then insurance companies are not law fully allowed to force the injured to give in to a physical examination by a medical appointed by an insurance company.

Who Should You Call?

PIP laws can be confusing. To learn more about PIP and your rights, contact the team at Glotzer Law today.

We know you need a trusted personal injury law firm in Florida to handle your case and that’s why you should call us at 561-361-8677. We will work towards a settlement together.