Is Early Discharge from a Hospital Considered Medical Malpractice?

There are times a hospital or physician may discharge a patient too early. That means they released the patient when they were not medically stable to be released. In these situations, the patient is often readmitted to the hospital or a different treating hospital; therefore, early discharge could be considered medical malpractice if the patient suffered from an injury. 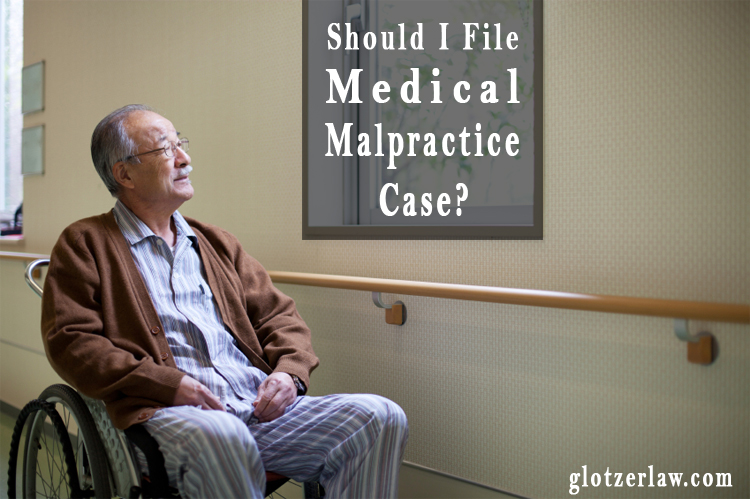 Just because a patient was discharged and then readmitted does not necessarily mean that the physician failed to perform within a reasonable standard of medical care. Also, that does not mean that the patient was harmed by the early discharge. If a patient is readmitted and receives the care they would have received if they stayed in the hospital, then they may have a case for medical malpractice.

Why Do Hospitals Discharge Patients Too Early?

Hospitals and overnight care facilities are often overbooked and understaffed. While that is not an excuse for sending a patient home early, they are in a rush to clear beds for new patients. The hospital may also be limited as to how many surgical patients they can have in-house at a single time. While this may seem like an issue that can easily be prevented, studies have shown that hospital shortages and understaffing is a nationwide problem. And, it is the result of poor planning by the hospitals.

If a patient is discharged too early, and the patient suffers from injury or harm because of that early discharge, then there may be an argument for medical malpractice especially if:

Damages That a Patient Can Recover in a Discharge Case

If you were discharged from a hospital too early and then suffered from additional injuries, contact Glotzer & Kobren today. Call us at 561-361-8677 or visit our office in Boca Raton, Florida for a free consultation.