We hear about crimes that happen in public places or on public properties every day. The thing is premises liability cases can be difficult to manage and prove from a legal stand point. This is often because they walk on that fine line between crime and premises liability. 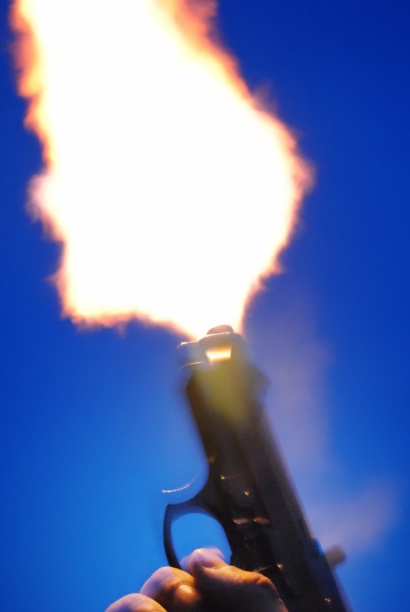 So if a crime happens in a public place, which is it: a crime or premises liability? And who is at fault?

For example, let’s look at the fatal shooting that just happened this week at a local Winn-Dixie in Dania Beach. The shooter, later identified as a 71 year-old man, drove up to the Winn-Dixie supermarket in a red pick up truck just after 7 pm on Monday evening. He then got out of the vehicle and approached two men who were walking into the market. Surveillance videos then show the elderly man shoot one.

The wounded victim was later rushed to the hospital and pronounced dead that same evening. As of right now, investigators cannot find a motive for the shooting.

Dania Beach officials arrested the shooter Monday evening. He is currently in Broward Main jail where he will reside without bail until a trial.

While this is clearly a crime, is the Winn-Dixie also responsible here? The Winn-Dixie did have functioning surveillance videos present, which even served as evidence in the crime. In many cases, supermarkets such as this or even buildings, parking lots, and other public places have security cameras.

But are they enough?

Some premises liability cases might even go as far as to claim that public premises, particularly parking lots and garages, should have standing security guards in order to help prevent crimes such as these. However, this does not necessarily mean that security prevents all crimes from happening.

For more information on premises liability cases, or if you think you’ve been the victim of a crime committed in a public place, then contact the legal team at Glotzer Law today. We will take the time to meet with you, review your case, and determine if you have a viable case that will likely result in a fair settlement.